Some positive news coming out of Japan

OSAKA, Japan – The unexpected closure of Shimano’s Malaysian factory in the past year has had a big impact on the lead times of many of its products, delaying numerous bicycle supplies as a result. However, Shimano has announced the reopening of the factory, which will at least limit these delays.

The most recent factory closure in Malaysia even had to be extended by some weeks, as this trade journal published in June. Initially, a lockdown was announced in Malaysia from 1-14 June, which was later extended for an additional month. However, from 1 June, for the first 10 days, the factory had been allowed to operate at 60% capacity only.

‘Resumption of our factory operations’

Shimano has stated that it is “pleased to announce the resumption of our factory operations from 15 July, as per the permission of the Malaysian government”.

During this factory closure in Malaysia, Shimano announced a new round of investment of JPY20 billion (€153 million) to build a new production facility in Singapore. Furthermore, to meet the rapidly growing demand for e-bike and bicycle components driven by the pandemic, a further JPY13 billion (€99 million) will be spent to expand the production of the company’s two domestic Nippon factories. 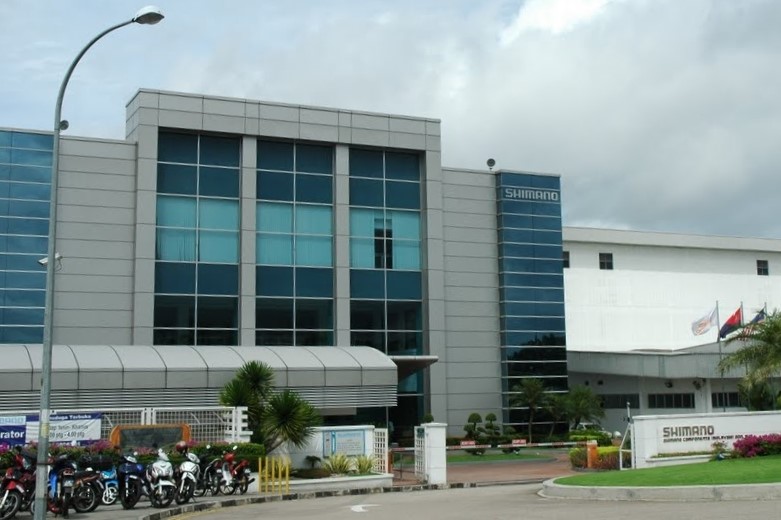