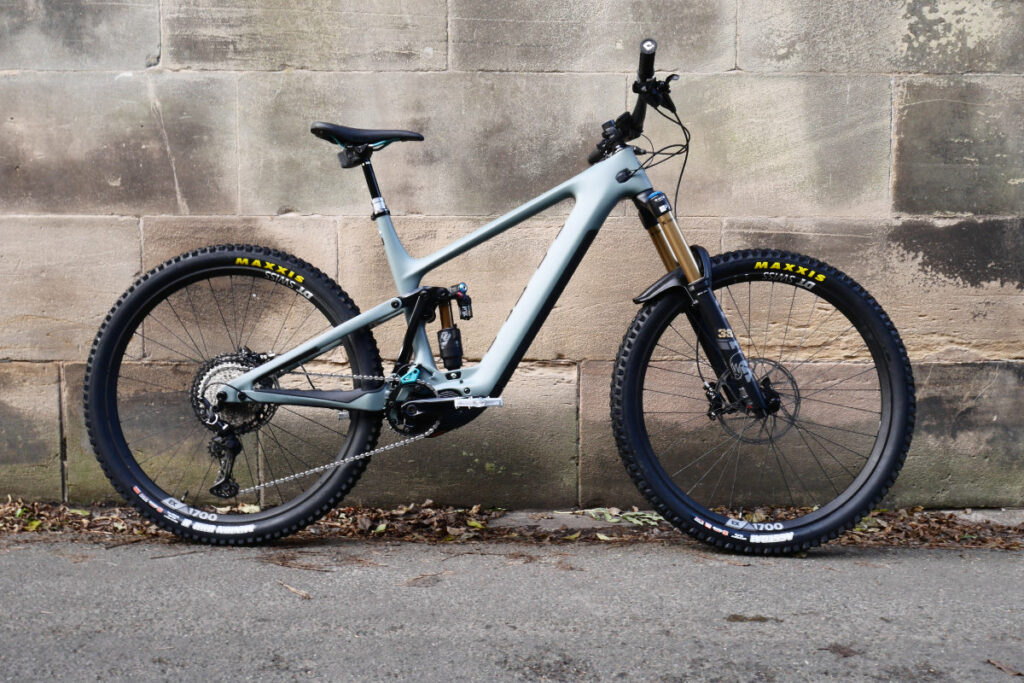 Everyone has seen the photos, everyone has read the hype.  You may have even seen it on stands at races.

We were lucky enough that the guys from Silverfish were able to bring Yeti 160E for a visit.  We just happened to have our riding kit packed that day.

Watch the video, then read our review

So as riders, what did we think of it?

Over the years, I’ve been very privileged to ride some pretty impressive bikes.  I’ve raced in some amazing races, and I’ve seen some kit.

I’ve also, at the tender age of *coughs* 40 ‘ish’ got my favourites, I like what I like.  But, haven’t we always yearned for a Yeti? Man and boy, it’s always been there.

But, because its got a Yeti badge on it – is it really better?

Firstly, as they rolled it into the shop, a little shallow I know, but the Yeti 160E had some serious presence.  The lines, features and geometry are designed to replicate the SB150 in an ebike, which is undeniably apparent.

There’s always been questions over why Yeti chose to use Shimano’s EP8 motor, over other motor systems?  The main issue being the well known ‘rattle’.  But let’s look at the reason behind this.

The EP8 motor is  basically designed with a one way clutch, for smooth engagement and no drag.  However by very nature of its “floating gears” it rattles.  Is it detrimental? NO.  The EP8 gives a really natural riding feel, the motor is narrower (than most) which replicates the feel of a normal MTB, and the torque is delivered in a smoother manner based on riders input.

The demo bike is an XL, and I’m a M, so this certainly affected how the bike felt and we didn’t have too long on the bike.  But…..

Straight into an uphill (we live in the Peak District) the bike didn’t bob.  Immediately the Sixfinity suspension platform kicks in.  We played around on some steep muddy climbs, and to be honest this is where I really wanted to see if the bike could live up to what we’d been promised.

I am not technical enough to understand the how’s and why of this.  But pedalling up a seriously steep grassy and greasy climb, and maintaining a constant cadence, you could feel the suspension start to work and dig in.  Moving around the bike, like you would a normal MTB, we gave this climb some beans – in boost.  Consequently, this is where you’d see any other ebike spin out, the 160E maintained traction like a a tractor (rubbish terminology we know) This bike was not stopping.

Super plush, bottomless travel and stable.  If I’m being honest felt like my SB150, but on an ebike.

You need to try this for yourself.  I’m sold, I love it, the attention to detail is unreal.

Keep you eyes peeled for our Yeti demo day.

With Silverfish we’ll host a demo day of the 2022 models, MTB and ebike. 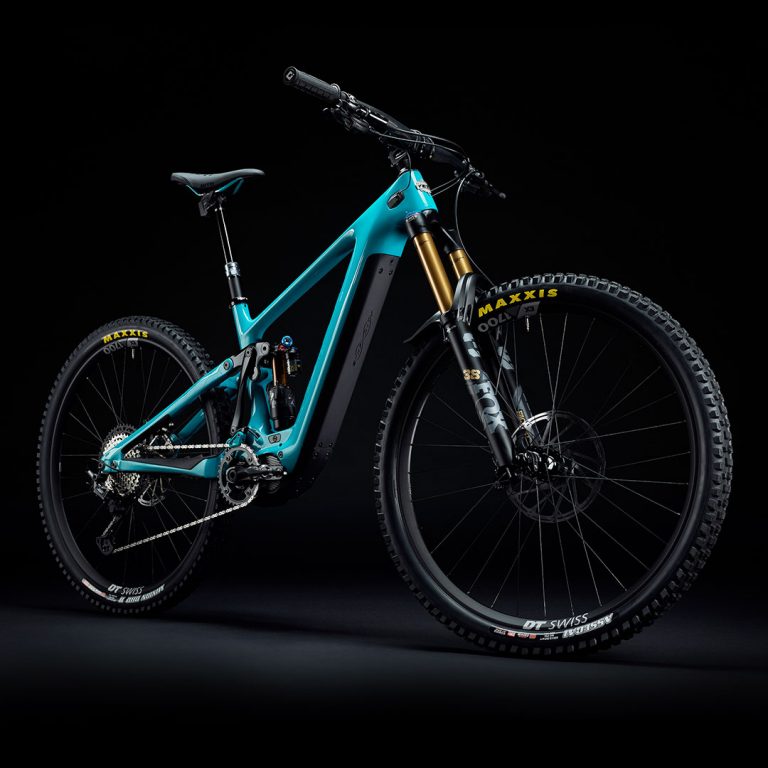 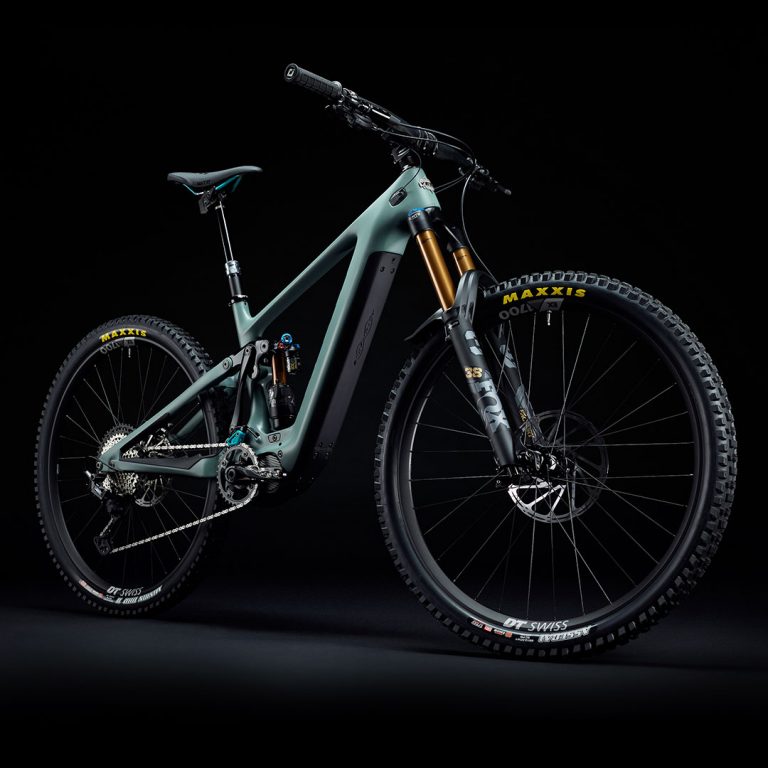